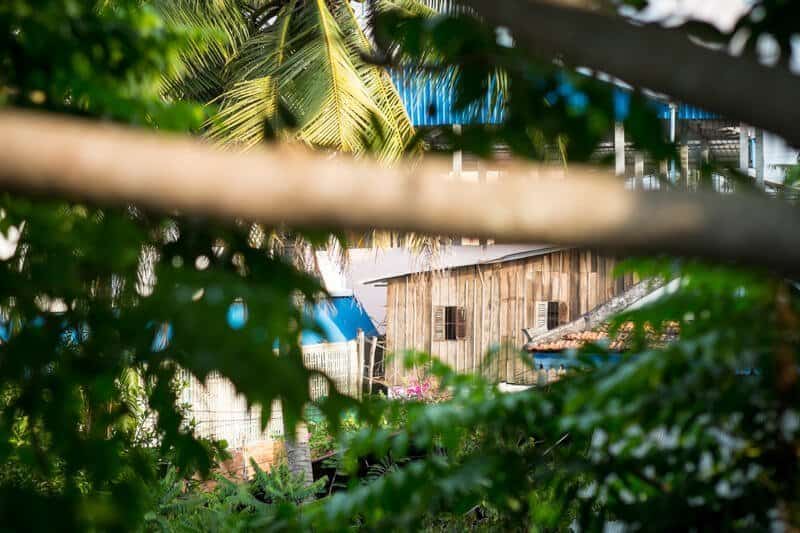 The Paradigms of Poverty [MS]

What is poverty?  Isn’t it just people who are too poor to buy things? Can’t they get a job or work a bit harder and then they will have enough money?

Most people from well-resourced nations such as Australia, North America or the United Kingdom may have seen people living in poverty but few have really experienced it.  In fact, if you slept in your bed last night, had breakfast and now reading this on your computer you probably are wealthier than 90% of the world.  Poverty is often defined as merely a lack of material wealth. In fact, that’s how Merriam Webster dictionary defines it:

Poverty is the state of one who lacks a usual or socially acceptable amount of money or material possession.

However, poverty is so much more than not having money, the Bible shows us there are deeper relational issues present when we look at the root causes of poverty. The Voices of the Poor, a decade long study by the World Bank, showed how people who are experiencing poverty have a very different definition. For them, poverty is defined by the feelings of disconnection, shame and humiliation, not possessions.  How we understand poverty shapes how we respond to it – so let’s explore the paradigms of poverty.

If we view poverty as a lack of money and resources, then it follows that our poverty alleviation programs are focused on providing money and resources. However, if the definition is more complex, then our responses must be more nuanced. Further, different definitions lead to different people being identified as experiencing poverty. This has consequences for where poverty alleviation efforts are aimed. Failure to recognise these complexities have resulted in ineffectual programs and dependency in much of the world. In this course we explore what poverty is, what kind of responses are encouraged by those definitions, and ask students to articulate a wholistic definition of poverty.

Different ways of measuring and mapping human well-being and development, and how these can be applied to measure differences between places ACHGK076.