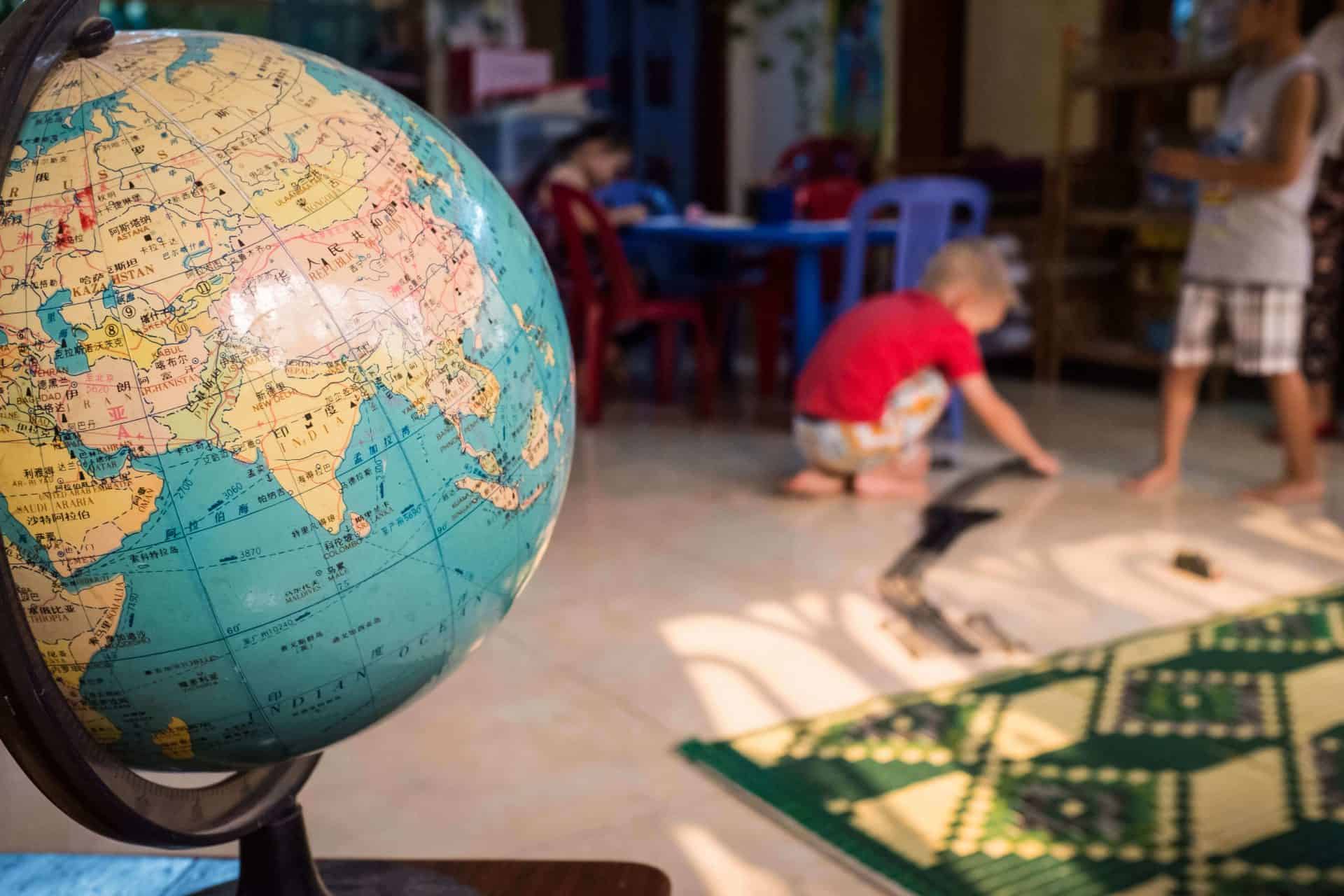 Orphanages Around the World [ES]

What comes to mind when you hear the word orphanage? Is it a room lined with beds where Annie and her friends lived or maybe a line of dirty children asking for more food in a British accent? Our own life experiences shape how we understand the word orphanage – for those of us who have grown up in wealthier nations, our understanding of orphanage is based on what we have seen on TV or movies. Unfortunately, this understanding of orphanages is quite different to the reality. Today millions of children around the globe are cared for by institutions instead of being cared for by families.

Orphanages, residential care, children’s institutions, children’s homes, residential institutions and institutions are all synonymous words referring to residential facilities in which groups of children are cared for by personnel paid by organisations, governments, and churches. Many studies over the last 50 years have continued to reveal the same findings – orphanages or institutionalised care has a detrimental impact on the overall development of the child.

But isn’t it better to have someone looking after the orphans, so they are cared for? Unlike Annie and Oliver, studies have indicated that 80% of children growing up in institutions have at least one living relative and almost all of them have relatives ((Csáky, C. (2009).Keeping Children Out of Harmful Institutions. London, UK: Save the Children.)) (kin) who could take care of them, if they were supported to do so. Although it is difficult to estimate the exact number of children in institutionalised care due to inadequate monitoring, UNICEF estimates that there are at least two million children, and possibly up to 8 million children currently living in orphanages. ((Greenburg, A and Williamson, J. (2010) Families, Not orphanages. Better Care Network Working Paper September)) ((UNICEF acknowledge that this figure is probably significantly underestimated. UNICEF, Progress for Children: A report card on child protection, UNICEF, 2009, No. 8, p. 19.)) ((Pinheiro, P., World Report on Violence Against Children, UNICEF, New York, 2006))

AIDS and other diseases, armed conflict, natural disasters, forced displacement and extreme poverty are just some of the factors which leave millions of children orphaned, separated, or on the brink of family breakdown around the world today. ((Greenburg, A and Williamson, J. (2010) Families, Not orphanages.))

We are thankful to our partner organisations in the Rethink Orphanages coalition for sharing their resources for use in this unit.