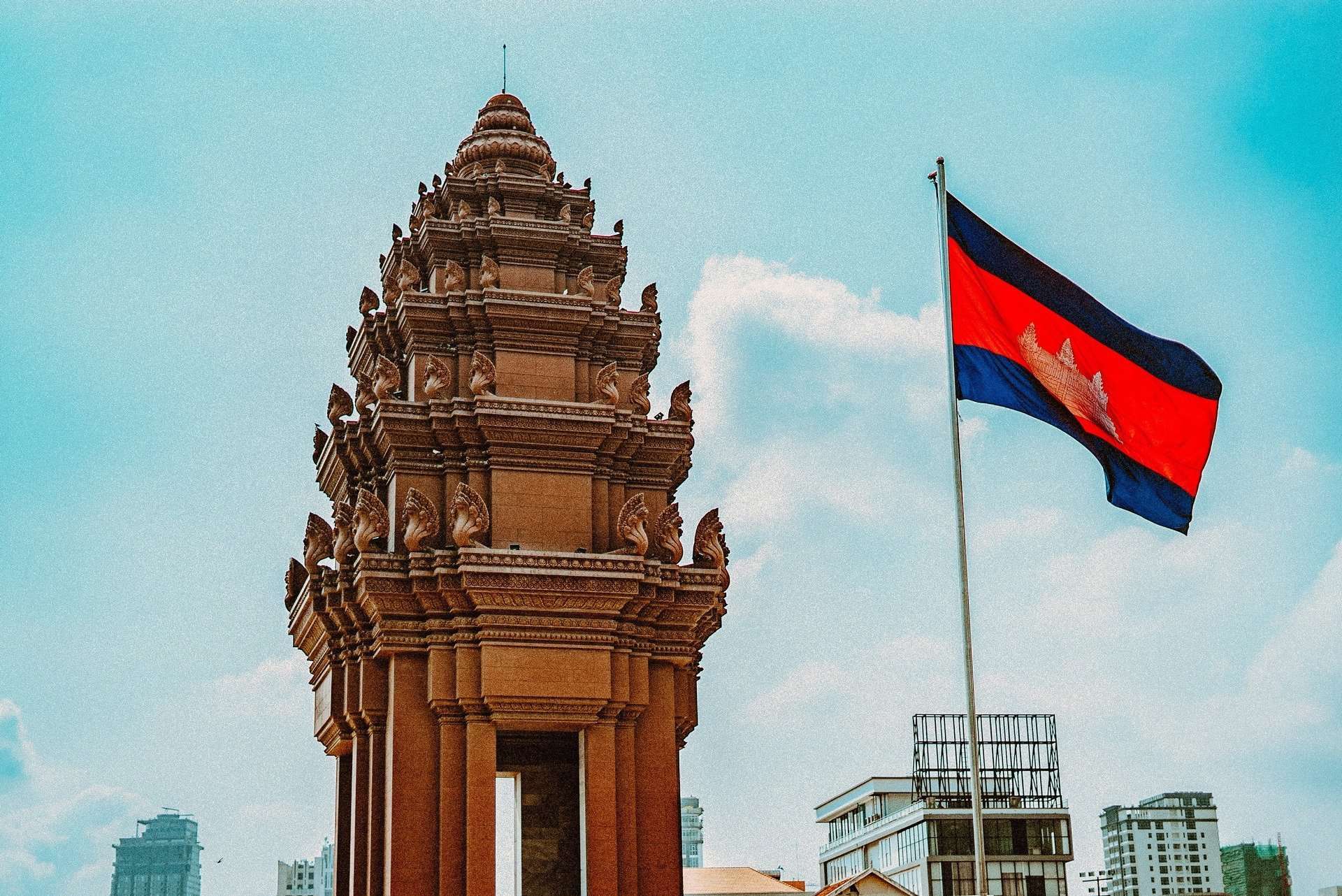 Journey Through the History of Cambodia [ES]

When Western people think of Cambodia, we normally think of Pol Pot and the Khmer Rouge before anything else. When Khmer people think of their history, they normally think of the Khmer Empire and Angkor Wat – a reminder of when they were the major political force in the region and of their warrior heritage. The aim of this course is not to test you on dates and names, but rather help you gain an understanding of the causes of key events in Cambodia’s history which still affects the nation today.  In the Cambodian Kingdom, religion and politics are not separate but rather weave together to make the fabric of this beautiful nation – this Kingdom of Wonder.

Asia and Australia’s Engagement with Asia

Expand All
Lesson 1 – Pol Pot Who?  4.5hrs 4 Activities
This lesson explores the rise of the Khmer Rouge and provides a brief overview of what the effects it still has on Cambodia.
Expand
Lesson Content
0% Complete 0/4 Steps
Activity 1.1 – The Rise and Fall of the Khmer Rouge  45mins
This activity gives a broad overview of some of the events of the Khmer Rouge to help students prepare for watching the dramatised version of events in the next session.
Activity 1.2 – Personal Stories  3hrs
This activity requires participants to watch and reflect on the film First They Killed My Father and 3 short responses to the film.
Activity 1.3 – Counting the Cost  45mins
This activity is a short simulation activity to consider what effects the Khmer Rouge would have in the students' lived experience.
Activity 1.4 – Further Resources
Fuerther resources
Lesson 2 – Journey Through the History of Cambodia  1.5hrs 2 Activities
This lesson explores the big picture of Cambodian history and the significance of the Khmer Empire.
Expand
Lesson Content
0% Complete 0/2 Steps
Activity 2.1 – Stories the Stones Tell  1hr
In this activity, participants are going to explore the big picture of Cambodia history and its significant events, by matching the timelines to its explanation.
Activity 2.2 – Identity and History  30mins
In this activity, students will reflect on how history shapes our identity and culture.
Lesson 3 – Shrines and Starbucks ™  30mins 2 Activities
Expand
Lesson Content
0% Complete 0/2 Steps
Activity 3.1 – Shrines and Starbucks ™ Quiz  30mins
A Kahoot to take you through 40 years of transformation.
Activity 3.2 – Further Resources
Further resources
Login
Accessing this course requires a login. Please enter your credentials below!
Lost Your Password?